Leonardo da Vinci: A Life in Drawing – Private View at the Queen’s Gallery

The Queen’s Gallery welcomed a group of Kirker clients to an exclusive private view of the exceptional exhibition Leonardo da Vinci: A Life in Drawing earlier this week.  Following a nationwide series of exhibitions, the Queen’s Gallery has brought together the Royal Collection’s set of more than 200 Leonardo drawings, notes and sketches in a unique display marking 500 years since the artist’s death.

Open to the public until October 2019, the exhibition has brought to light a rarely seen part of the Royal Collection, which is normally held in the archives at Windsor Castle.  One of the Gallery’s experts provided an illuminating introduction to the life and work of Leonardo, who is the archetypal ‘Renaissance man’ and considered to be one of the greatest polymaths of all time – his drawings alone touch on his interests in cartography, optics, architecture, engineering, military tactics, botany and human anatomy.

To mark the anniversary this year, Kirker has created a seven-night escorted Cultural Tour to Italy, which includes  Leonardo’s birthplace in Vinci, his paintings and inventions in Florence and, in Milan, the magnificent Last Supper. For those who prefer to travel independently, speak to a Kirker expert about short breaks to one of the cities where you can still see his works – from the Louvre in Paris to the Hermitage in St Petersburg and the Accademia in Venice, where his ‘Vitruvian Man’ has been taken out of the archives for a rare exhibition this year. 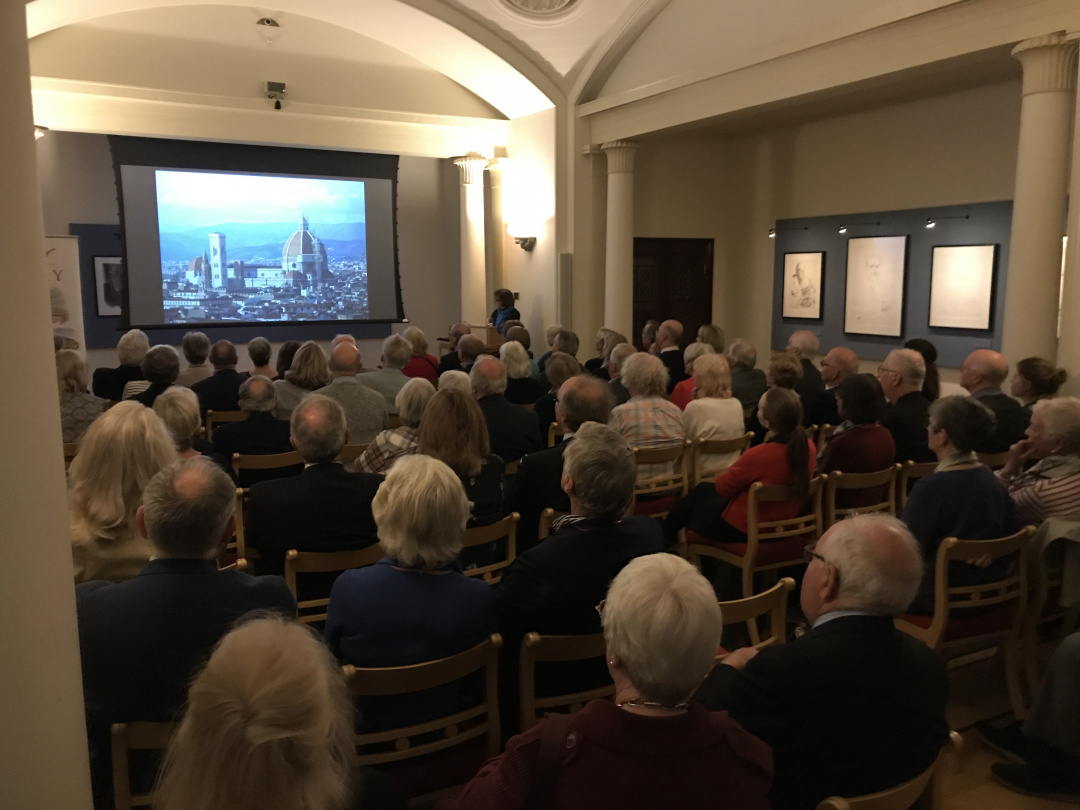