Although it may look the thin end of the wedge on a map, the west of Sicily is rich in history and has many of the most unspoilt natural areas of the island. Holidays in western Sicily will start in Palermo and can combine any of the destinations on this page. There are some excellent beaches on the south west coast of Sicily but your holiday could be extended to the north coast areas, especially around the San Vito Lo Capo peninsula. Please speak to one of our experts for a tailor-made itinerary, including guided tours of the most relevant sites.

A sleepy fishing village until the arrival of the Arabs in the 9th century, the oldest part, still known as the Casbah, shows how important the town was to Sicily’s western neighbours. A fine Norman cathedral and the remains of several churches from similar eras attest to its adaptability and longevity. The town returned to the nation’s modern conscience in 1997 when the leg of a Roman statue was discovered in the sea by local fishermen who went on to collect one of the most significant finds from the Roman era. Visiting the display in the restored Sant’Egidio church is one of the highlights of any visit to the island’s west coast.

The fishing village of Sciacca, famous for its February Carnival, is on the southwest coast of Sicily. It is well placed for discovering The Valley of the Temples in Agrigento and the Temple of Selinunte which are both just a 40 minute drive away. Palermo is just over an hour's drive and car hire is included in our prices (private transfers can be provided if preferred).

Situated amongst the vineyards of one of the island’s principal wine producing regions, Menfi is a great base from which to explore the archaeological sites at Agrigento and Selinunte. The attractive fishing towns of Sciacca and Mazara del Vallo are also close by, as are the excellent beaches of Porto Palo and Capparrina.

One of Sicily’s most significant early settlements, Selinunte was destroyed by the rampaging Carthaginians after a war with rival Segesta in 409 BC. As the town was never properly rebuilt the remains are among the most complete in Sicily. The partial repairs of the eastern temples give a clear idea of their great size, while a walk through the acropolis area has surprises round each corner. There are golf buggies available to travel between the two areas or visitors can walk the hilly path. The site is easily visited from Sciacca, Menfi, Mazara del Vallo and on a full day from Palermo.

The Carthaginians built their most significant stronghold on the island in the 4th century, Lilybaeum. Sacked and taken by the Romans 150 years later, it became the launching point for General Scipio’s war against Hannibal. The Saracens would later change its name to Marsa Ali, Harbour of Ali, which morphed over time to its present name. Marsala is now synonymous with its local sweet wine, fortified by British trader John Woodhouse in the late 18th century to survive the journey home. The site
of the main forum of Roman Lilybaeum is an interesting visit with two villas also open to explore. The adjacent wine cellars house a small but rich museum of maritime discoveries including a Punic warship. The town suffered heavy damage during World War II but there are some cobbled streets to explore and the cathedral with its Baroque façade has some original Norman features.

Western Sicily, Italy
Set in expansive parkland, the Giardino di Costanza has established itself as one of the island’s most tranquil resorts. It is located on the west coast, just one hour from Palermo and is close to the pretty fishing town of Mazara del Vallo and the remains of Selinunte.
More information

Western Sicily, Italy
The Planeta family have over 500 years of wine producing experience. To showcase their wine along with olive oil and a wide range of produce, they have set up this fantastic gastronomic hideaway among their vines on the hills above Menfi.
More information

Western Sicily, Italy
Set on a private 230 hectare estate, covering over a mile of coastline and close to the town of Sciacca, the Rocco Forte Hotels’ state-of-the-art Verdura Resort opened eight years ago.
More information 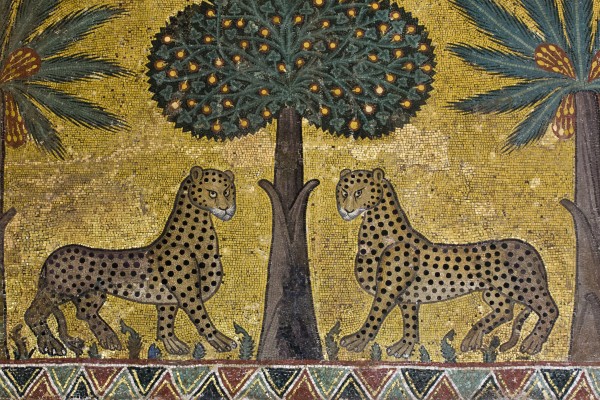 Flying into Palermo, it is clear that you could only be arriving on a volcanic island: the descent over the Tyrrhenian Sea stops just short of an imposing mountain. The airport takes its name from…