Join astronomer and lecturer Martin Girffiths for a journey to the heart of early modern science on our tour of mediaeval Prague in the footsteps of Tycho Brahe and Johannes Kepler.

Johannes Kepler (1571-1630), namesake of the NASA space observatory, was one of the world’s most influential astronomers whose work on optics and the laws of planetary motion would influence the ground-breaking research of Galileo and Newton after him. He spent some of his most important years working with Tycho Brahe in Prague, whom he replaced in 1601 as imperial mathematician and advisor to Holy Roman Emperor Rudolph II. The Prague of the 17th century was a melting pot of international artists, scientists and thinkers, attracted by the tolerant political climate which made their work possible.

On our five night tour we shall discover the legacy of Brahe and Kepler, including the world’s oldest Astronomical Clock, Benatky Castle where Kepler conducted some of his early experiments; and an evening visit to the Stefanik Observatory.

Martin Griffiths has been an astronomer for 40 years. A former lecturer, he developed adult education programmes for Swansea University and taught undergraduate Astronomy and postgraduate Science Communication at the University of South Wales and the University of the Heads of the Valleys Initiative (UHOVI). Martin has gained an international reputation for his knowledge and science communication and he now volunteers as the Director of the Brecon Beacons Observatory, a public educational resource in the Brecon Beacons National Park, and as a consultant for Dark Sky Wales.

This excellent hotel opened in Spring 2004 after the comprehensive restoration of one of Prague’s most attractive Art Nouveau buildings. Formerly a theatre, the period architectural detail such as stained glass and wrought iron has been retained and combines favourably with a modern, contemporary design.

More information
In association with: 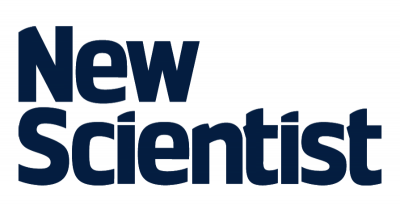