Flying into Palermo, it is clear that you could only be arriving on a volcanic island: the descent over the Tyrrhenian Sea stops just short of an imposing mountain. The airport takes its name from anti-mafia judges Giovanni Falcone and Paolo Borsellino who were murdered by the mafia in 1992, and the first monument we catch sight of from the comfort of our private transfer marks the point where their cavalcade was blown up by mafia terrorists hiding on the hills above. The wounds are still raw for many Sicilians but the tentacles of the mafia are otherwise not noticed by visitors to this spectacular island. If anything, the warm welcome everywhere you travel in Sicily will make you feel like part of the family…

Using a central Palermo hotel as a base, it is easy to take in most of the main sites on foot. The highlight must be the Norman Palace with the unsurpassed mosaics of its Palatine Chapel (see picture above). The upper rooms of the palace and the courtyard are interesting but the Palatine really is the star, with depictions of biblical stories dotted with Norman leaders shown as saints. The only mosaics in Sicily (or anywhere for that matter), which are in comparable condition over such a large scale, are those in the cathedral at nearby Monreale – an essential day trip from Palermo. The trilogy of Norman cathedrals, built by successive local leaders, is completed with one in the coastal resort of Cefalu, an hour east of Palermo. For those with a few days to spend in the area I would highly recommend visiting all three.

A busy city, boasting Norman and Arabesque architecture, the largest opera house in Italy, and the Baroque architecture of the Quattro Canti, Palermo’s intimate side is revealed in its lively street markets, cafés and bars. Visit the traditional central districts of Vucciria, Capo and Ballaro, each with a vibrant market all day, where traders sell their fresh tuna and scallops from the bay, aubergines, lemons and capers from the surrounding fields – and as evening falls, excellent local wines – more on that later. As the locals still frequent these markets this is a great opportunity to see the real Palermo. 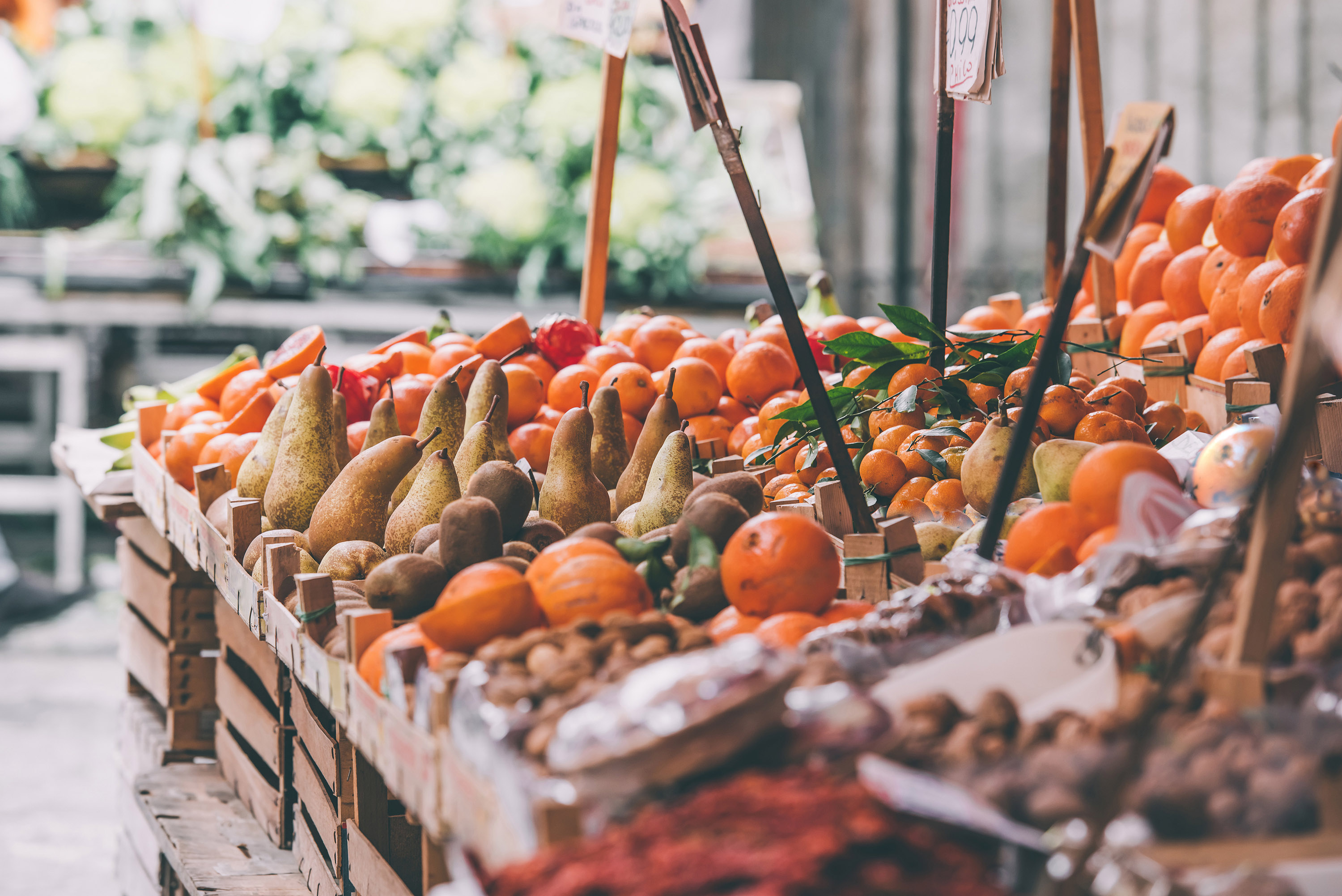 Along with the classic art of the Regional Museum of Sicily and the modern offerings in the Empedocle Restivo, the best artistic surprise for me, on my second visit, was found in the stucco creations of Giacomo Serpotta. The 18th century sculptor’s work is found in several churches including Santa Cita and San Francesco d’Assisi as well as the Oratorio of San Domenico and San Lorenzo. The many cheeky cherubs surround religious and moralistic paintings blending local history with biblical scenes.

Leaving Palermo, Sicily’s western quarter is characterised by beautiful coastal vistas and archaeological sites in the hilly interior. The San Vito Lo Capo peninsula sums this up perfectly, home to some of the country’s finest beaches, protected by the Zingaro nature reserve. Italians flock here in the summer for the beaches and the array of restaurants in the resort towns of San Vito and Castellammare. The towns are also a great base to explore the ancient sites of Segesta and Erice: Segesta has a large, unfinished but impressive Doric temple and a panoramic theatre to rival that at Agrigento; whilst Erice was rebuilt several times and has fine cobbled streets and buildings from every century. The café run by Erice resident Maria Grammatica serves classic cannoli, which are thoroughly deserving of their widespread reputation – the perfect refuelling point during a tour of the historic sites.

Heading south, the southwest corner of the island is home to the last bastion of Italy, the historic port town of Marsala. Given its strategic location, it has understandably been part of several empires, primarily the Romans and Carthaginians who both left indelible marks. The English arriving in the 18th century chose to send home the local sweet wine and, by fortifying it for long sea journeys, they created the area’s most famous export. The great archaeological museum sits in an old wine baglio alongside the Roman forum. The port was also the jumping off point for Scipio’s Roman army invading Africa and in 1880 saw the arrival of Garibaldi on his unification tour.

Finally, the small fishing towns of Sciacca and Mazara del Vallo – with its wonderful bronze statue – also make for fascinating stops. The Giardino di Costanza or the Foresteria Planeta Estate make ideal bases from which to explore these sites and enjoy fine food and wine in comfortable surroundings. From here you can also make a day trip to the acropolis of Selinunte – and an essential part of any western exploration – and it is not far to Agrigento and its famous Valley of the Temples. The more I explore in Sicily, the more I realise there will always be more to return for on the next trip…