The Ring Cycle in Berlin

A full production of Wagner’s operatic epic is always a landmark in the musical calendar. This production by Dimitri Tcherniakov, given in the magnificently restored Staatsoper Unter Den Linden, and scheduled to be conducted by the legendary Daniel Barenboim, promises to be an unmissable event – not just for Wagner aficionados. In addition to the operas, we will attend two performances as part of the annual Easter Festtage, including Beethoven’s choral masterpiece Missa Solemnis and a piano recital with Sir Andras Schiff, both at the Philharmonie.

Standing on the corner of Unter den Linden and Friedrichstrasse, the Westin Grand has one of Berlin's most prestigious addresses. 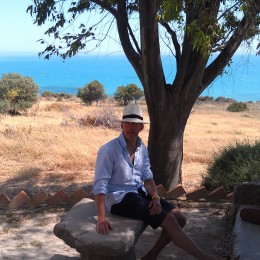 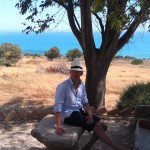 Staatsoper
This production of the Berlin Staatsoper Ring was first given there in the autumn of 2022 and these performances are being presented as part of the annual Berlin Festtage with most of the original cast repeating their roles. Daniel Barenboim was due to conduct the performances but he was unwell and his place was taken by Christian Thieleman and Thomas Guggheis. At the time of writing, Daniel Barenboim is still scheduled to conduct the spring Cycle.

The Cycle was well received musically and, as is expected these days when a new Ring in unveiled, the production draws mixed reviews. Dimitri Tcherniakov, is no stranger to controversy. He has been awarded Russia’s leading award, the Golden Mask, four times. This production was no exception but the powerful combination of the orchestra playing and the singers eventually triumphed, making Berlin’s 2022 Ring one of the most successful cycles of recent seasons.

The Financial Times wrote that the cast assembled for the Berlin Ring was ‘nothing less than formidable.’ Michael Volle sings the role of Wotan and The Wanderer, Anja Kampe is Brunnhilde, Vida Mikneviciute from Lithuania is Sieglinde, Peter Rose is Fafner, Rolando Villazon is Loge, Annett Fritsch is Freia, Anna Kissjudit is Erda and Mikhail Kares is Hunding. Canadian tenor Robert Watson takes on the vocal challenges of Siegfried. 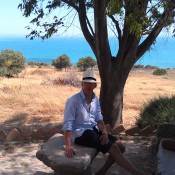