Where to Go In July

From summer city breaks to coast and countryside escapes, July can be an excellent month to enjoy a short break in Europe whether you are looking for a family holiday or tranquil retreat.

If you are looking for a summer city break during July, there is no better city than Stockholm – built across part of the archipelago of more than 14,000 islands on the east coast of Sweden, it is a city which is at its very best when the sun is shining. Enjoy a walk through the cobbled streets of the old town, Gamal Stan, to the impressive Royal Palace, then head down to the waterfront from where you can board one of the public water buses – perhaps to the National Museum, recently reopened after a five year renovation, or across to the Vasa Museum, which is one of Europe’s best museums, housing the salvaged remains of a 17th century galleon which sank on its maiden voyage in Stockholm harbour – much like England’s famous Mary Rose. 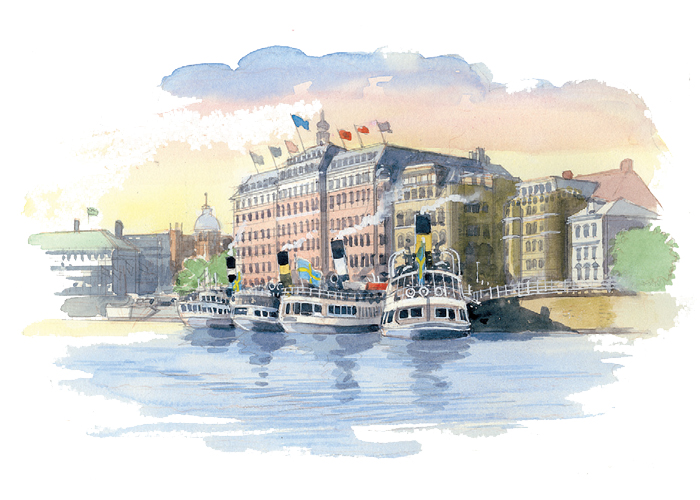 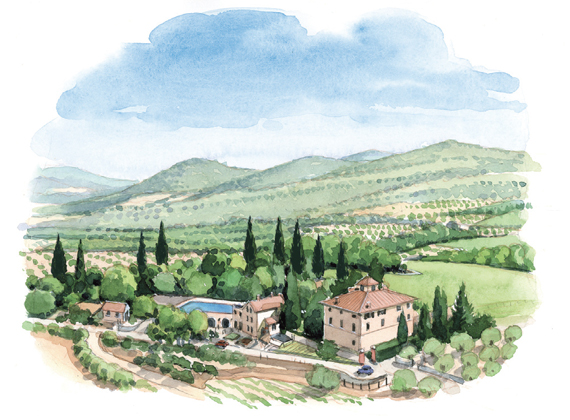 For those in search of a rural retreat, it pays to travel beyond the most popular regions during July in order to avoid some of the crowds. Tuscany’s less well-known neighbour, the region of Umbria offers wonderful rolling countryside, populated by untouched villages and some very comfortable villa hotels – where you can enjoy walking, cycling, or perhaps a cookery lesson with a local chef.

If you prefer sea views and perhaps a stretch of sandy beach, why not head to Portugal, where the picturesque resort town of Cascais is just a few miles along the coast from Lisbon. With its two sandy beaches and plethora of excellent seafood restaurants, this is a perfect summer holiday destination in itself, but it is also very convenient for day trips to the capital, or up into the hills above Lisbon where you will find wooded parkland and the magnificent royal palaces at Sintra. 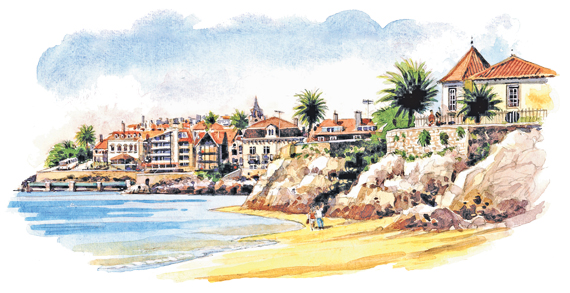 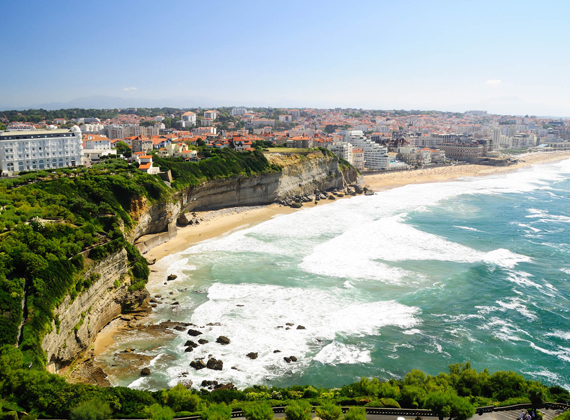 Another beach resort which offers more than meets the eye is Biarritz on the west coast of France. Famous as a retreat for the rich and famous for more than a hundred years, Biarritz was a favourite of the British aristocracy – including Edward VII. Today it offers not only a wide sandy beach – popular with surfers as well as posers – but also a lively old town further away from the seafront where you can enjoy delicious Basque-influenced cuisine at tapas bars, restaurants and the wonderful night market.

The Gardens of Wicklow

The Gardens of Dorset & Somerset